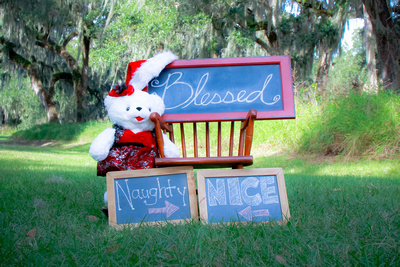 The theme of this photoshoot could not have been planned any better with any better timing then it was. The shoot was originally planned to be on Tuesday, November the 26th, 2013, but was rescheduled due to harsh weather concerns and other issues. I couldn't do it earlier, so it had to be later. The location was fine and I had no idea what to expect honestly and was weary because reschedules rarely happen to me. But it seemed to work out to the best with the best circumstances in such a horribly hilarious condition. 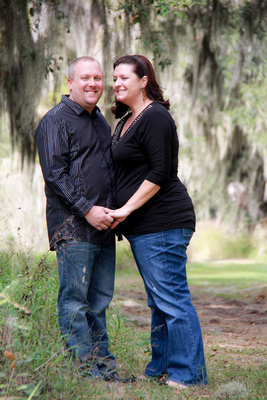 I have known the mother, Lisa, for years. We went to high school together and there is a lot of love there between us as friends. We were both in band together, which kinda joined us in a family type relationship in a way. I was not expecting her to contact me for this shoot. But when she did, I gave her the ins and outs of how I do my shoots and prepped her for the best possible shoot and how we could make it smooth.

IMG_0564Father and daughter, Jake and Kendall. Poor kid =( She was not feeling it! lol She is so adorable and its so funny at the same time!

Right from the get go when we arrived, their poor daughter was not exactly in the picture type of mood and didn't want to be there. She made that VERY clear to all of us! I knew she was a sweetheart. I could see that because of when she smiled which we eventually got out of her a few times. But she clearly was just not in the mood to have her picture taken. So we did what we could do and just let her do what she wanted to do and worked the day around her wants and needs. Needless to say, it made the shoot AWESOME!

All that I kept hearing Lisa and Jake say over and over was "That's the shot! You got it!" But each time we thought we had it, she would do something even cuter and more funny that we had to make as much happen during that time as possible. And of course, we did! I don't honestly care about time if a shoot is going this well and for me as a not just a photographer, but also just as a human being, I know those moments that are so precious and valuable, that I have that natural sense of when I have it and when I don't. I didn't feel like I did yet. So we kept going and when I got the shots like in the sneak peak, I knew we were finally getting what we were looking for and I could feel satisfied.

The truth is each moment is so crucial and is only there for that moment. You can't just react something and have it come out so real and true because even with the actors or the retakes, its not true to the exact moment. Time passes by and we don't even notice. We don't have pictures, but only memories. Its those regrets that we live with because the memories will eventually fade and can't ever get back. Its these moments we will share with our families and grand-kids years to come.  They paint the future and help us live in the future and remind us of the purposes we have to be here on what some may even consider a "God forsaken planet." But they don't have the memories like this to hold on to, and if they did, they choose to let it haunt them for the rest of their lives and become bitter and some even make it bad for others or atleast try to. But how can we let those misery of others affect us when its them we are sad for? If only they had moments like these they could share and remember.

Life is so short. Why live in such turmoil and hate and disgust when you can instead use every breath and take what crap you get and turn it into fertilizer so that we and those around us can grow and be happy and strong? These two beautiful children are the future. We have to embrace them and love them and sometimes just let them do what they do, have their little temper tantrums. As the song says, "Let them be little." ~ Billy Dean.

So that is what we did! And it was a blast! I could not be much happier with how things went as to how they did go! There is so much love in this family and support that it seems to be endless and so unconditional. I'm so blessed to have been a part of this family's photo shoot. This is definitely what its all about! So next time you want to treasure a memory .....

and the Salata Family!

IMG_0247Jake and Jax, father and son, in their most natural moments having fun.

IMG_0255Mother and daughter, Lisa and Kendall. 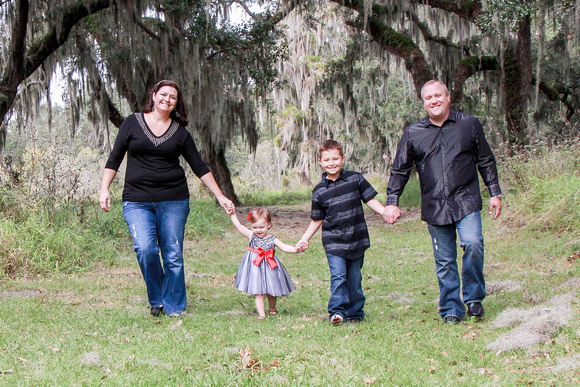